They were there: establishing Israel

Interviewing people who helped found the State of Israel is the mission of the Jerusalem-based organization Toldot Yisrael, which has been engaged in a race against time since its founding in 2007. Toldot Yisrael videotapes interviews with men and women who were members of Israel’s 1948 generation in order to gather and preserve history. Since it launched, Toldot Yisrael has interviewed more than 1,000 of Israel’s founders. In 2016 Targum Shlishi’s awarded a grant to Toldot Yisrael that funded eight interviews (each interview typically involves between two and twenty-six hours of videotape). To learn more, to help support Toldot Yisrael, or to suggest interviewees, please visit its website: http://www.toldotyisrael.org/en/

Below are two themed short videos that Toldot Yisrael compiled from its interviews.

This powerful and engaging video details the United Nation’s vote establishing the State of Israel and captures the essence of why Toldot Yisrael’s interviews with members of Israel’s founding generation are so important. Several people whose lives were integrally involved with the founding of the State are interviewed here—the nature of their involvement ranges widely, from Suzy Eban (the wife of Abba Eban), to a kibbutz co-founder, to an American college student. The resolution of the Ad Hoc Committee for Palestine was adopted by 33 votes, with 13 against, and 10 that abstained. “The feeling was that as of that moment a new world was beginning. A world without restrictions, without problems, good for everyone,” recalled Ejezer Lev-Tzion, a founder of Kibbutz Neve Ilan. “After the vote people were crying. People were embracing…There you were…and your country was forming itself as a country,” said Suzy Eban. 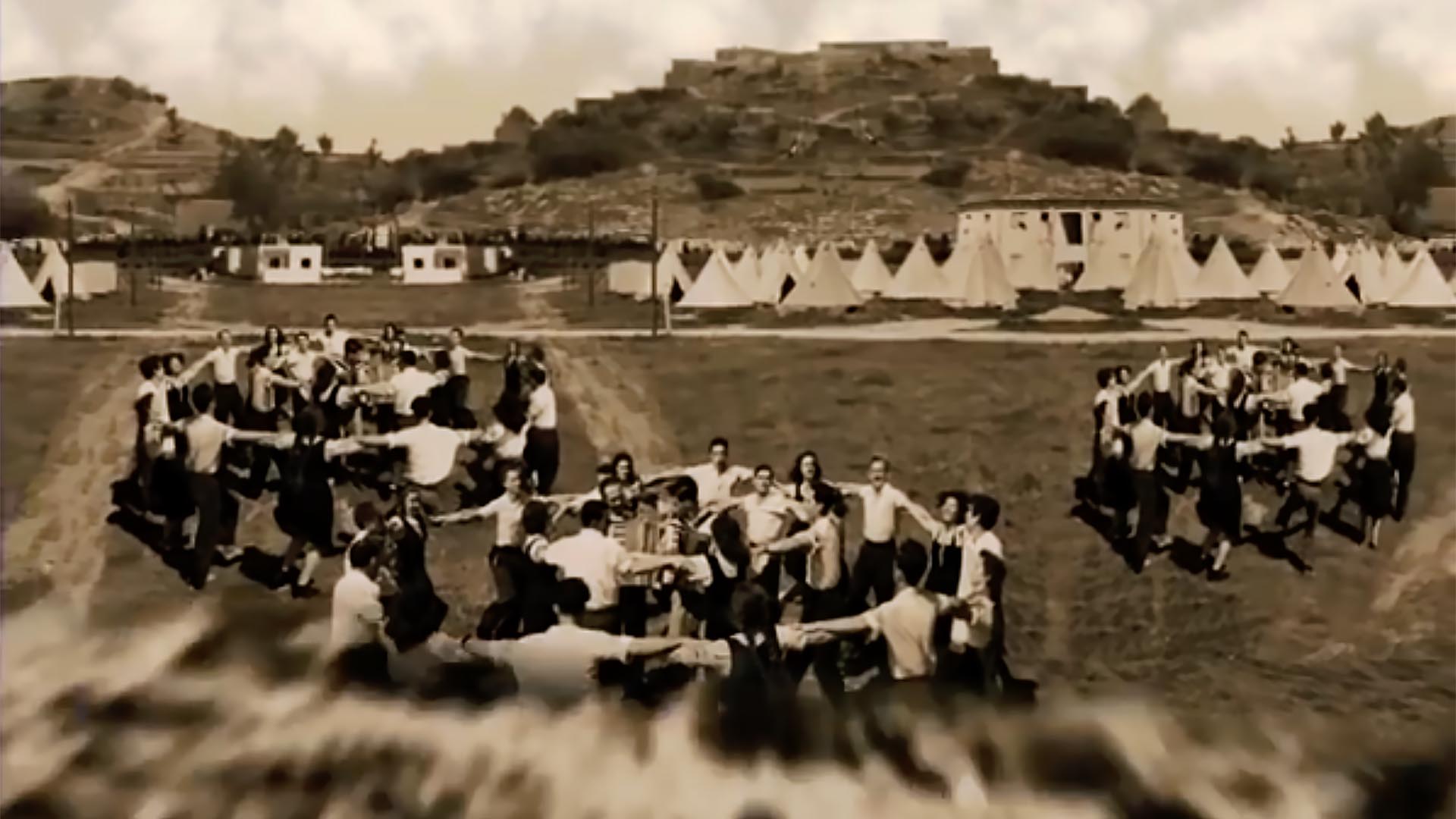 “The Volunteers: Answering the Call of History”

More than 4,000 volunteers from 56 countries went to Israel to fight in the War of Independence in 1948, when the Jewish underground fighters were at a severe disadvantage against the invading Arab armies. This video interviews several of the volunteers about their experiences. “Israel had virtually nothing,” recalled one volunteer. Harold Katz, an American who had fought in World War II, dropped out of Harvard Law School to go to Israel. He remembered that his motivation stemmed from learning about the concentration camps and wanting to help establish a home for Jews, a refuge where anyone could go if they wanted to or had to. “We couldn’t just sit in law school while this was going on…whatever I had to give I wanted to give it to the Jewish people.” 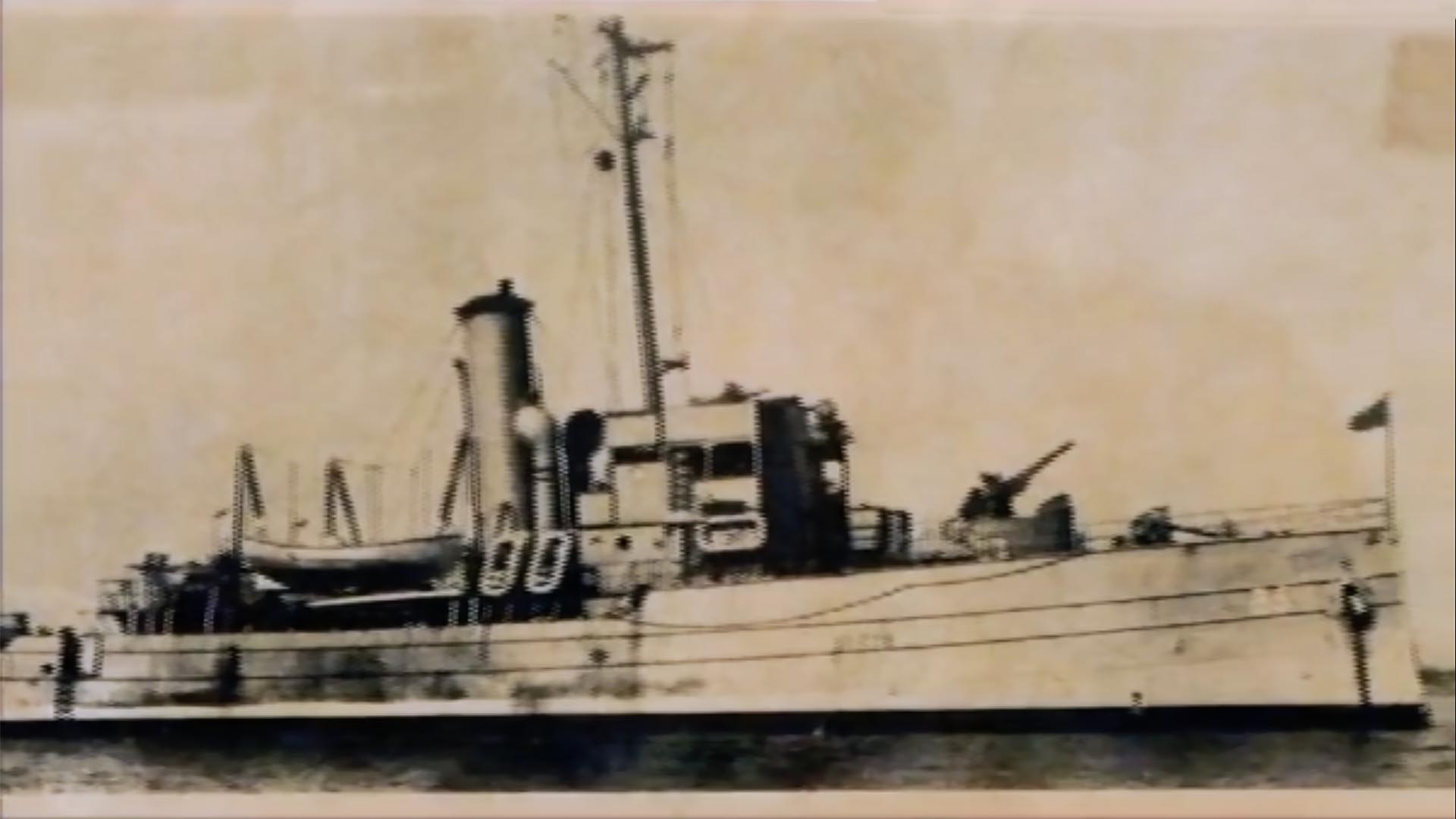 Toldot Yisrael’s archive of unedited oral histories is available for use by scholars, educators, and filmmakers. The archive will be housed ultimately be housed in Israel’s National Library; some of the interviews are already available there and can be viewed here.