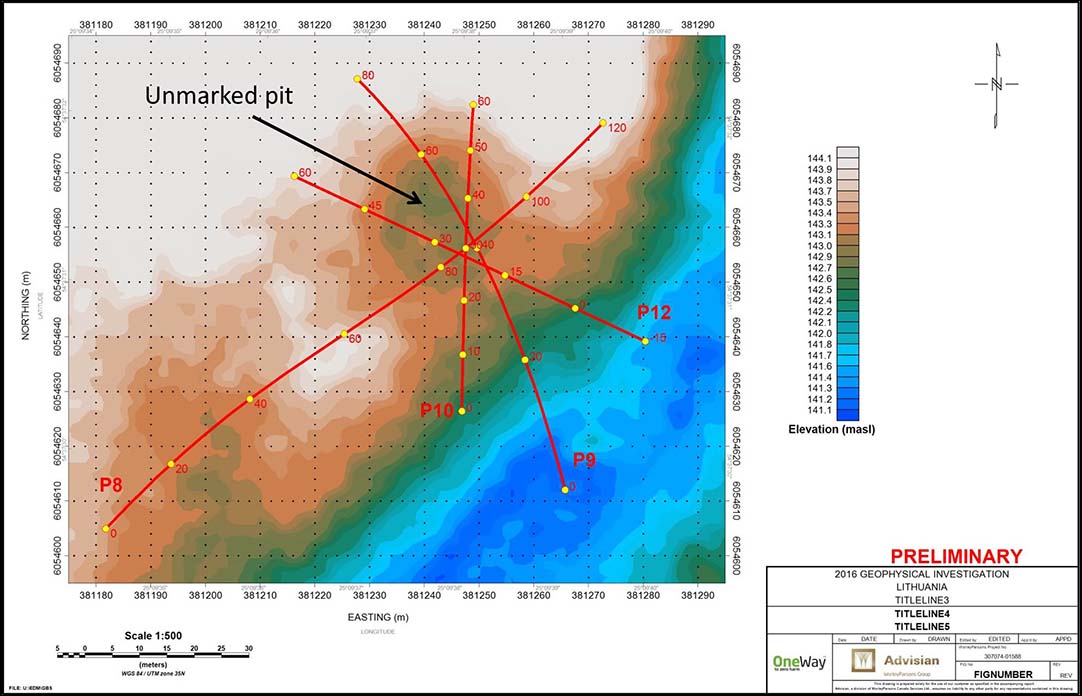 A Targum Shlishi grant helped support a significant archaeological research project that has garnered international attention and has been the subject of a recent NOVA documentary, Holocaust Escape Tunnel, which first aired on PBS in April 2017. The research located an escape tunnel in the Ponar forest near Vilnius, Lithuania, built by prisoners during the Holocaust, who used mainly spoons and their hands to dig the 100-foot-long tunnel over the course of nearly three months. The tunnel, which today is 20 feet underground, was identified in 2016 using noninvasive archaeology technology, which includes ground-penetrating radar and radio waves. Targum Shlishi’s grant helped support the work of a team from the University of Hartford led by archaeologist and Jewish history professor Richard Freund. The team also excavated Vilna’s Great Synagogue and located mass burial sites.

Watch the documentary here, and learn more about the project below.

It is estimated that 100,000 people, including 70,000 Jews, were massacred by Nazis and their collaborators during 1941–44 in the Ponar forest. The Jewish prisoners who built the escape tunnel were brought to the site of the mass graves in 1944 to exhume and burn the bodies in order to hide the evidence from the Russians, who were about to retake Lithuania. The prisoners dug the tunnel at night, starting from the burial pit and extending into the forest. The escape took place on April 15, 1944, the last night of Passover. Ultimately, twelve prisoners escaped and eleven survived the war.

For more information about the Ponar tunnel:

“The Holocaust’s Great Escape,” an article in the March 2017 issue of Smithsonian Magazine.