The Jewish Relationship to the Environment: A Series of Podcasts

Is saving the environment something everyone is just expected to do? Or is there something positive to be gained? How does the Torah see our obligations toward the environment? These are just some of the provocative questions raised in The Jewish Relationship to the Environment, a series of three podcasts downloadable here,produced by the Jewish Legal Heritage Society (JLHS) with support from Targum Shlishi. The series is based on the book, Environment and Judaism: Legal and Philosophical Perspectives, by Nahum Rakover, Ph.D.

The JLHS is a nonprofit organization founded in 1981 to promote the understanding of Jewish Law and its relevance to modern society. It is led by Professor Rakover, former deputy attorney-general of Israel and recipient of the prestigious Israel Prize. A widely published author, Rakover is interested in the applications of traditional Jewish law to modern Israeli law. The Society is based in Jerusalem, where The Jewish Relationship to the Environment podcasts were produced. 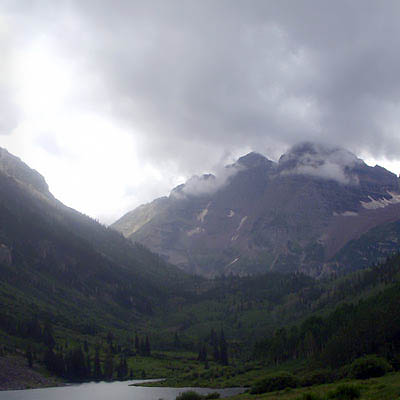 Explores the question of what Judaism has to say about man’s relationship to the environment. (16:23 minutes)

Podcast 2. Spirituality and the Environment

Discusses how Judaism sees man as having been given ownership of the world – along with the obligation to be a good steward. (16:53 minutes)

Provides practical tips, derived from the Torah, on how to care for the environment. (22:10 minutes)