Traveling in Europe with a friend several years ago, Sarah L. Singer had no desire to go to Venice, much less to explore the site of the Jewish Ghetto established there five hundred years ago. She certainly didn’t expect to be enchanted by her first encounter with the site, or to travel back time and again from her home in Jerusalem to photograph the site. And the idea that she would have a traveling exhibition of her photos on view in international locations—including the Knesset—well, that definitely did not occur to her at the time.

Now, a selection of Singer’s photos of the Jewish Ghetto in Venice—the world’s first such ghetto and the place where the very word “ghetto” originated—are part of the above-mentioned traveling exhibition, titled “Venezia – The Ghetto – 500 Years.” The artist has also produced  a limited edition artist’s box and a website.

Singer has been featured in multiple media outlets and interviewed by ILTV (see video, below). In bringing her unique perspective to the world’s first Jewish ghetto, a place where Jews from all over Europe found refuge, lived, and by many accounts thrived for nearly three hundred years.  Singer celebrates and pays homage this history—she seeks and finds the beauty in this past, and invites others to celebrate it. She views her artwork as a way to forge connections between people, and believes that artists can either work from light or from darkness—she chooses light. 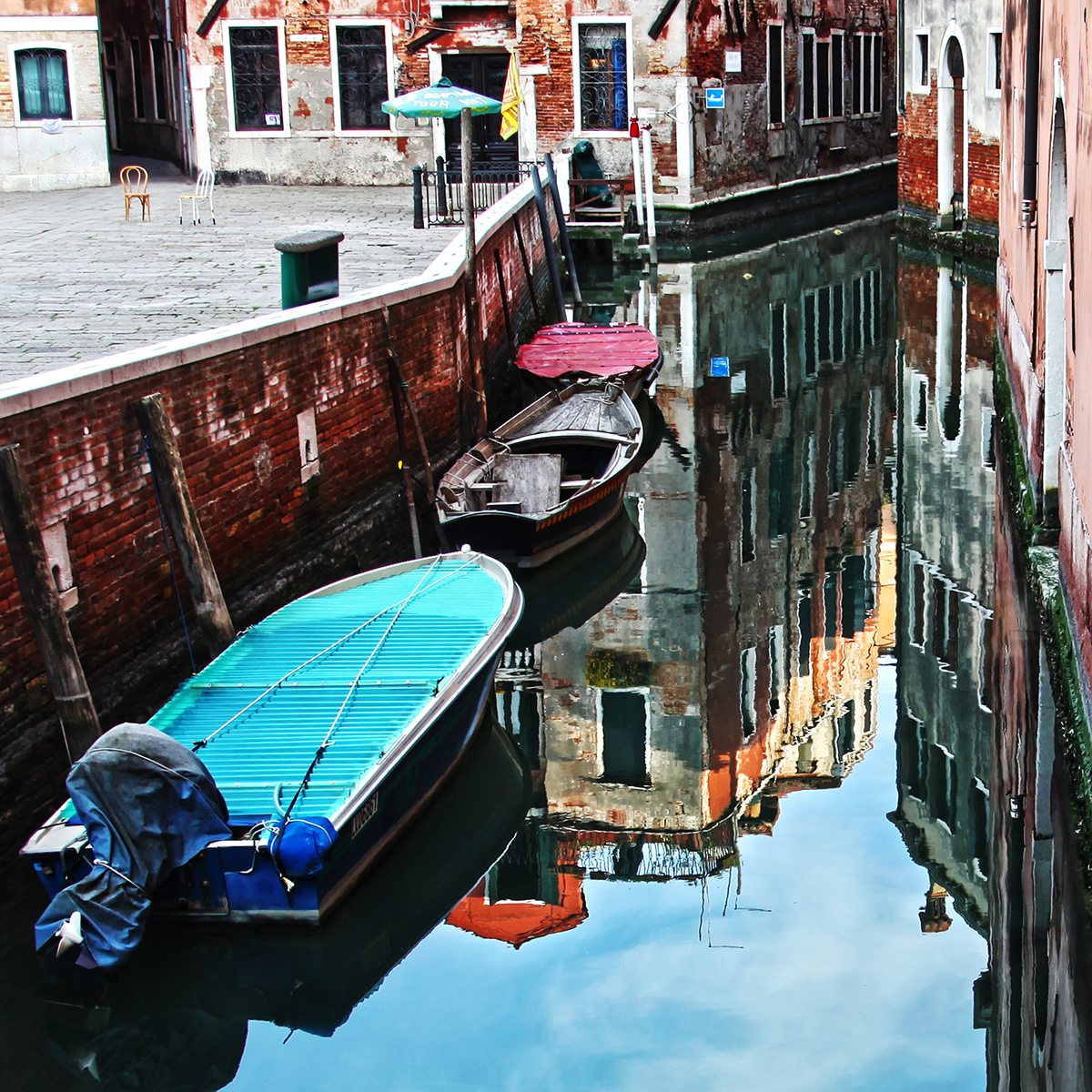 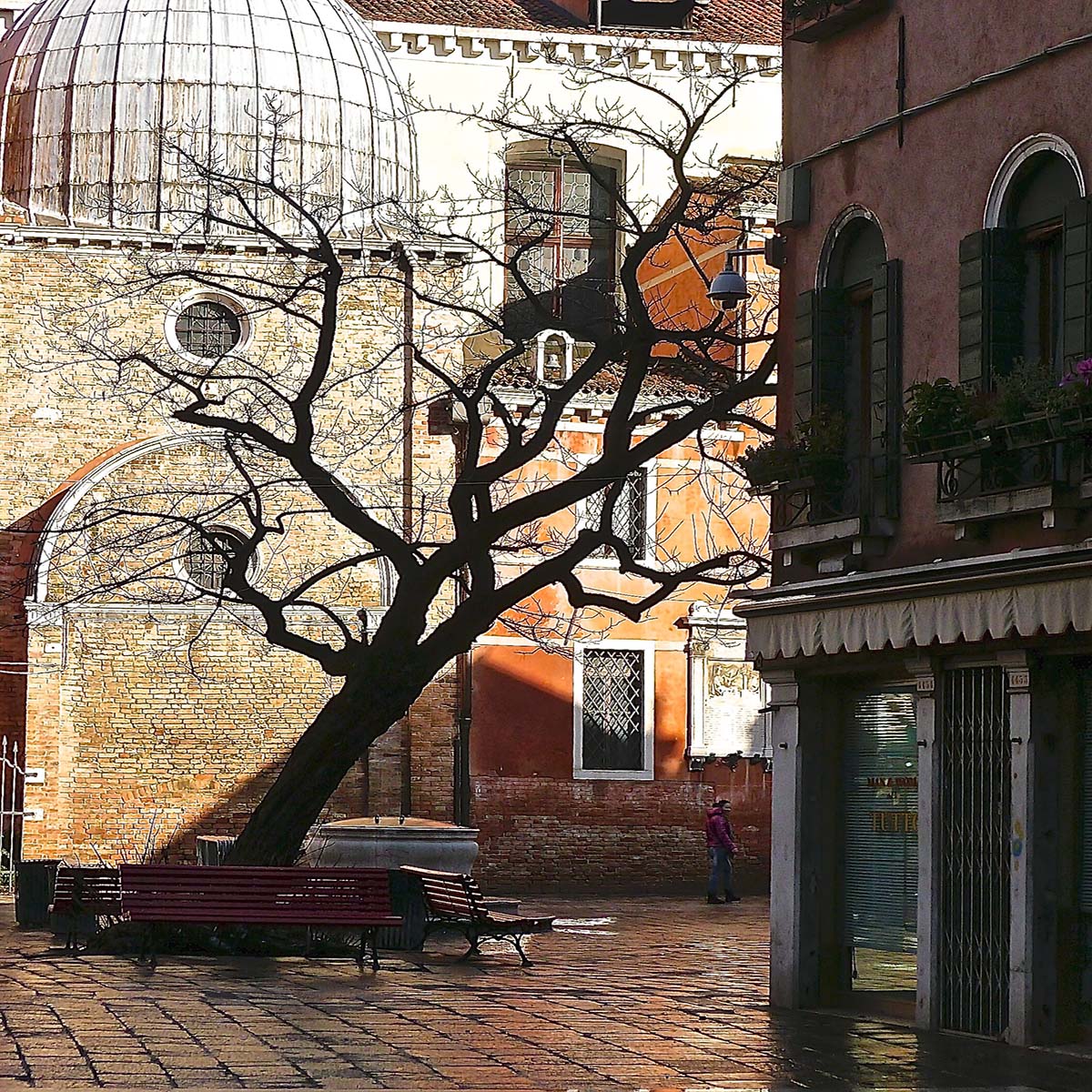 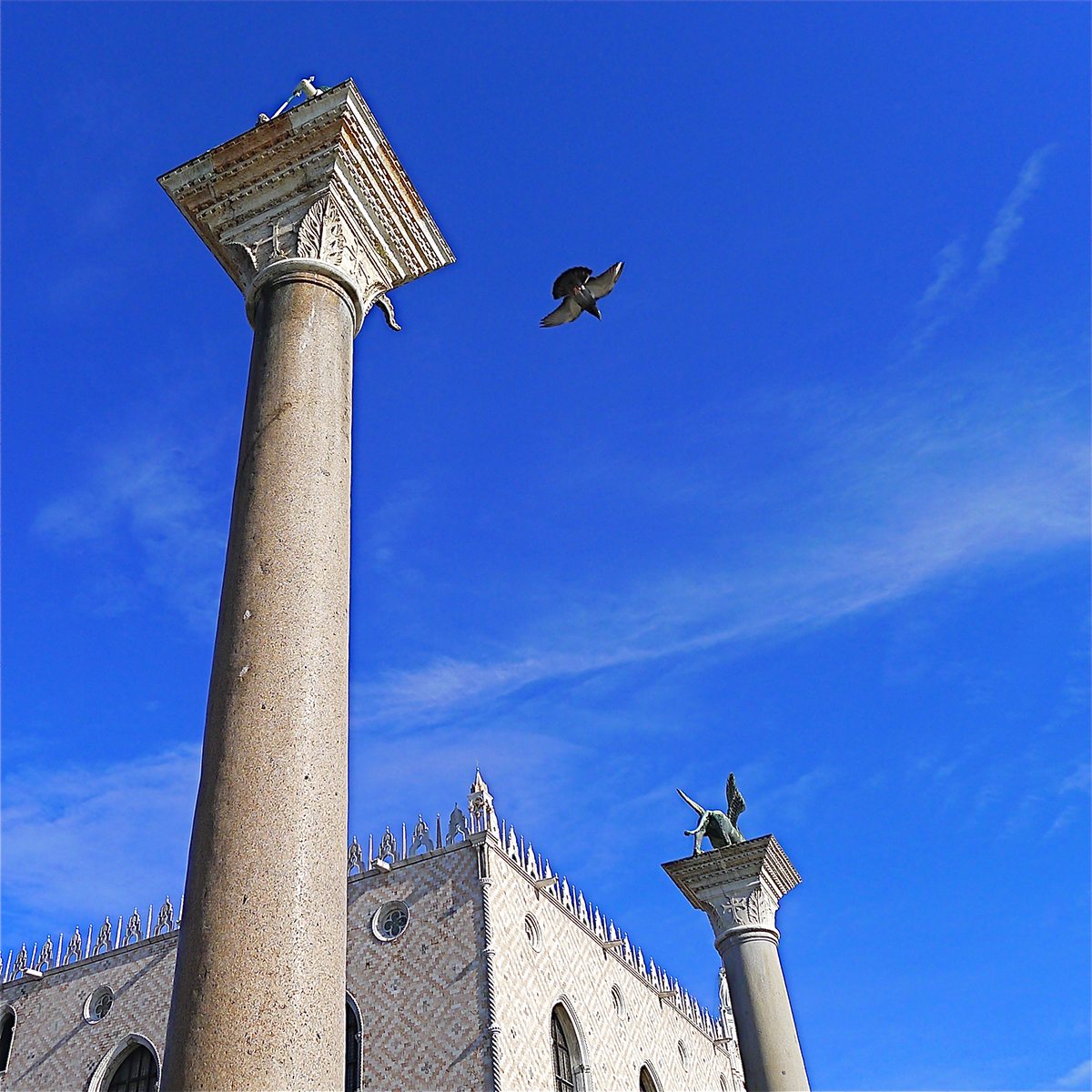 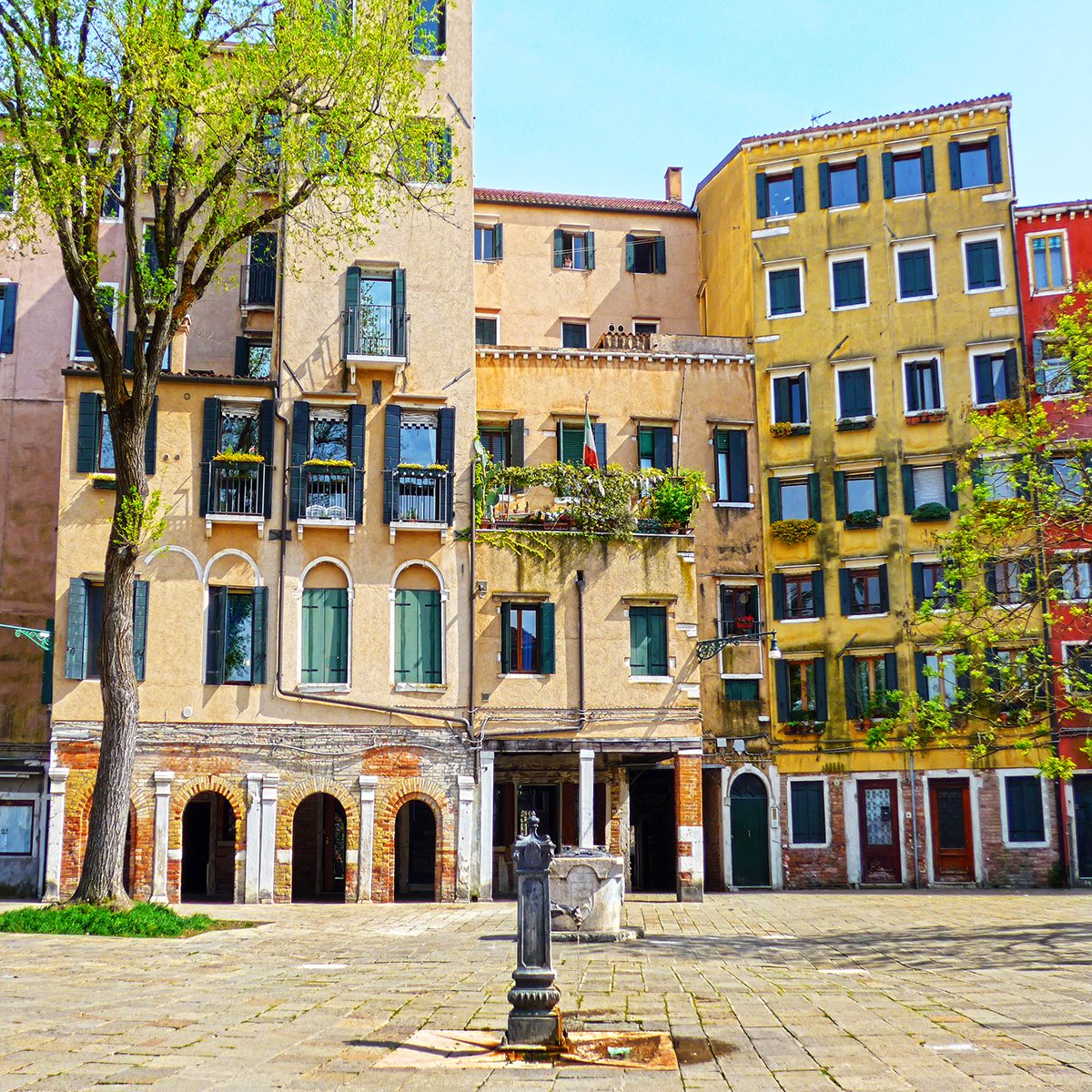 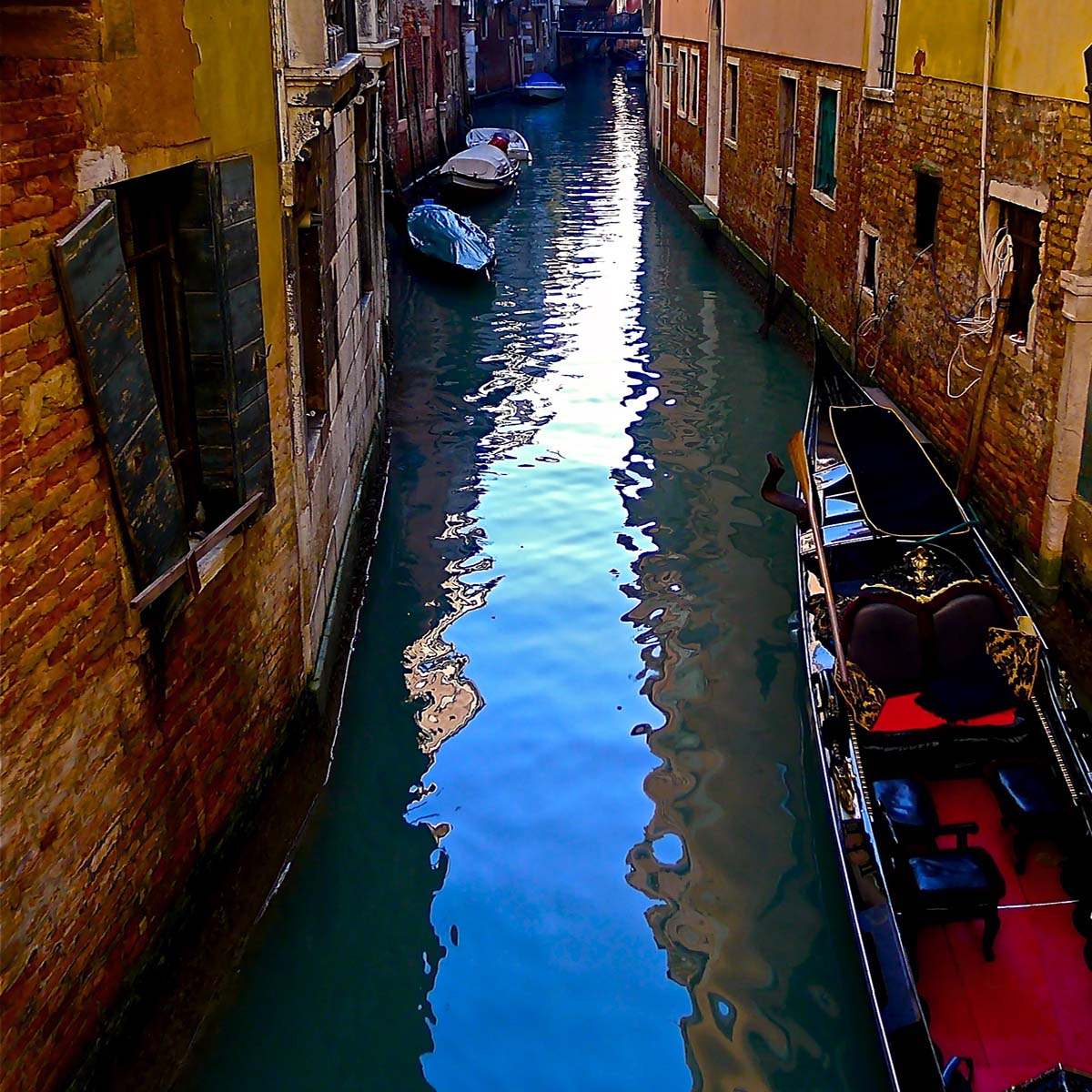 As she worked on the project, her appreciation for her subject matter deepened, she says. “With every year my interest grew, every year brought a little more realization of the tremendous message hidden deep within the alleyways.” The five-hundred-year anniversary in 2016 spurred her to put together a formal exhibition. To date, the exhibition has been on view at My Kosher Hotel in the Italian Dolomites, the gallery Espace 10 in Jerusalem, and the Knesset. 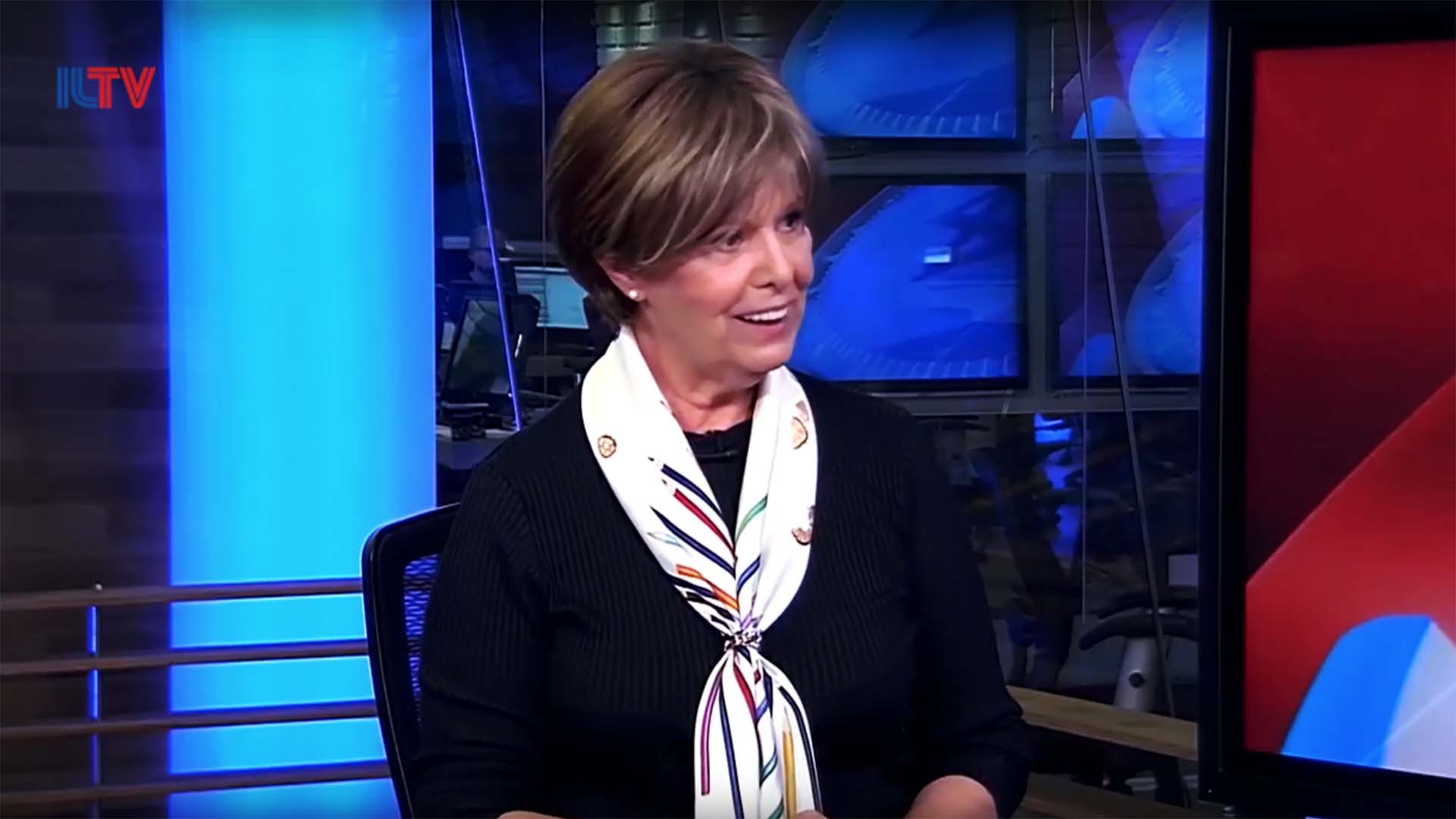 Targum Shlishi helped support the traveling exhibition in general as well as the exhibition at the Knesset.